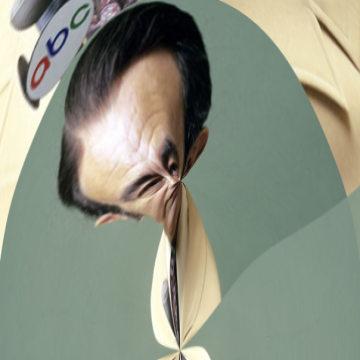 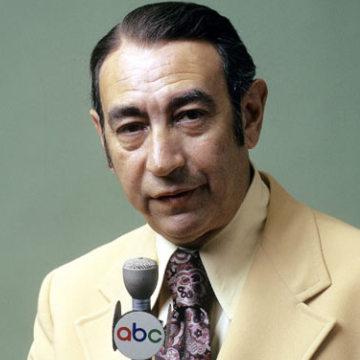 clue: This brash reporter, who brought football to Monday and befriended Ali, pronounced Lennon to be dead, Frazier to be down, and the Bronx to be burning. You too could go all the way if you can recognize him.

explanation: Cosell coined the phrases "down goes Frazier," "the Bronx is burning," and "he could go all the way." He was the first commentator on Monday Night Football in 1970, had a prolonged friendship with Muhammad Ali in the 1970s, and announced John Lennon's death mid-game in 1980. more…

This champion runner from South Africa with an unfortunate last name has spent a decade proving that she's woman enough to compete... or failing to prove, based on the recent ruling against her. Go »