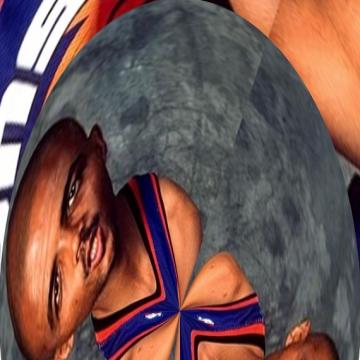 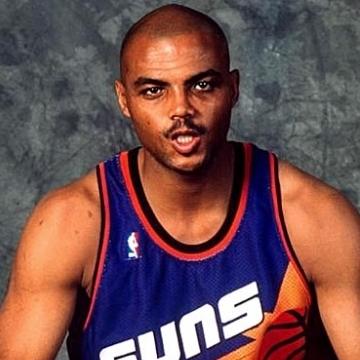 clue: He's a retired former Sun, not a role model.

explanation: Barkley was known for a controversial declaration that professional athletes should not be role models to children. more…

trivia: This was the first goo generated by an arc distortion effect that Scott programmed into the game.

This one-time Grizzly and Laker now brings his Spanish speed to Chicago. Go »