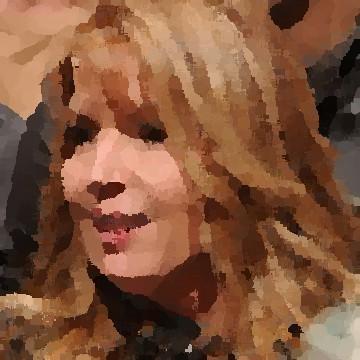 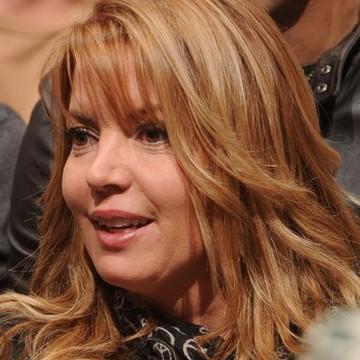 clue: She loves her California basketball team so much, she's engaged to marry one of its winningest coaches.

explanation: Buss was president and co-owner of the Los Angeles Lakers, and was engaged to marry Phil Jackson at the time this goo was published. more…

Only one actress can light up the screen when her co-stars are a big ape, a dead girl, and existential detectives.

Only one actress can light up the screen when her co-stars are a big ape, a dead girl, and existential detectives.
12 years ago today