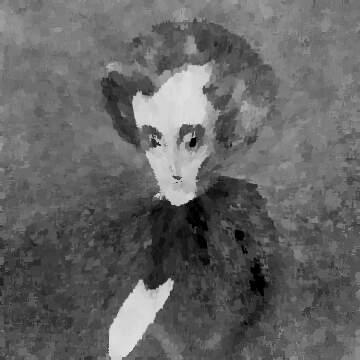 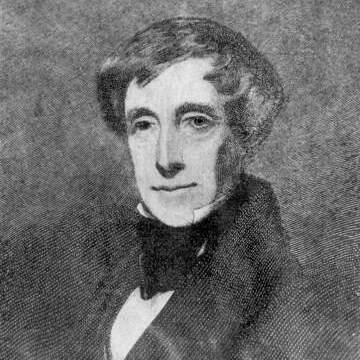 clue: "'Twas the Night Before Christmas," as commonly known, was this New York professor's masterpiece of tone. Although another family claimed to hear it first, this Biblical scholar's name's attached to each verse. The neighborhood called Chelsea was built on his land, and he put Greek and Hebrew within students' hands.

explanation: Moore was a writer and scholar in New York City, best known for claiming authorship of the poem "A Visit from St. Nicholas" (better known as "'Twas the Night Before Christmas," its first line), although some believe that Henry Livingston Jr. was the author based on a claim that he read it to his children before its publication. Moore is also known for donating the land that became the neighborhood Chelsea in Manhattan, and for creating the first lexicon for Greek and Hebrew in the United States. more…

This Italian novelist has written popular books about lost daughters and brilliant friends, but she's more forthcoming about her characters than herself. Go »

Writers are fantasists by nature, but the window that this writer provided into his life wasn't what it seemed. Nor was his 2018 debut novel, which reached #1 on the NY Times best seller list, despite being a copy of another book and/or a copy of a Sigourney Weaver movie. Go »

This fruity author (and lawyer and politician) has written a best-selling annual series of novels about the action-filled adventures of a Danish book dealer. Go »