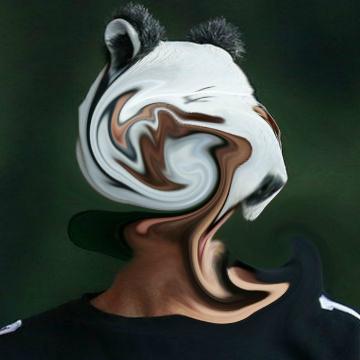 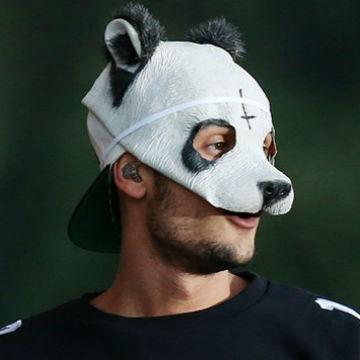 clue: This rapper has gone Once Around the World and landed in a Dream in Deutschland.

This Georgia-born country singer has sold a lot of records about parties, trains, and boots. Go »