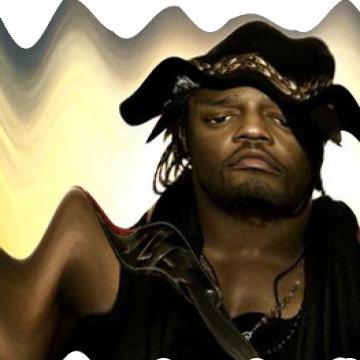 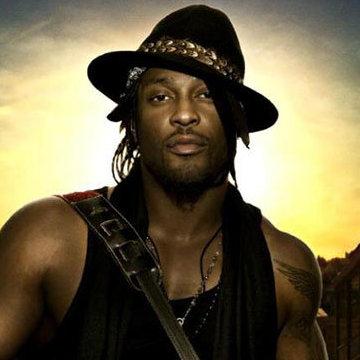 explanation: D'Angelo is known for the songs "Lady" and "Untitled (How Does it Feel)." After his 2000 album, he stopped recording music again until 2014. more…