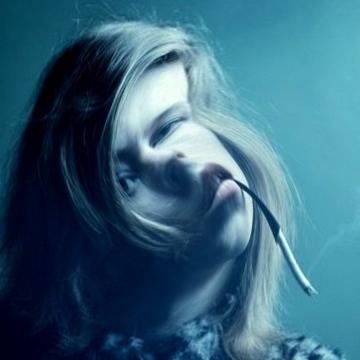 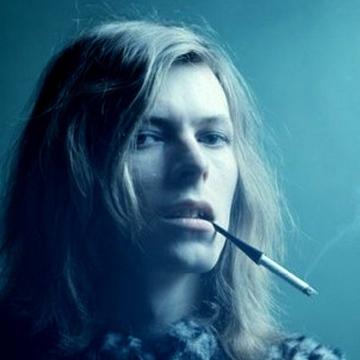 clue: After creating a space oddity, spiders from Mars, and a man who fell to Earth, this singer had in him one final space-themed album, ★.

explanation: Bowie's final album Blackstar, stylized as ★, was published a few days before his death, the same week that this goo was published. more…

Her current album has caught on like a wildfire, on the strength of a popular fighting song. Go »

His contributions to rock guitar got him inducted to both the Rock and Roll Hall of Fame and the National Inventors Hall of Fame. Go »

This trap rapper does it his way. Go »