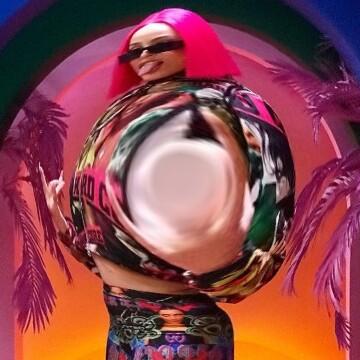 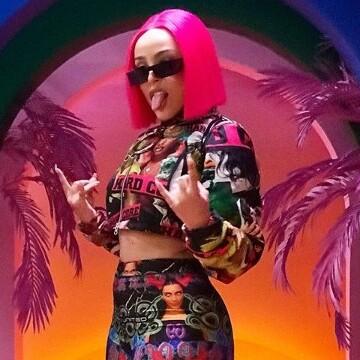 player landmarks: This was the first goo solved by Alexis Andino.

This Bronx-based rapper hit it big, earning a lot of capital with a phat collaborator, but unlike his legend, he died. Go »