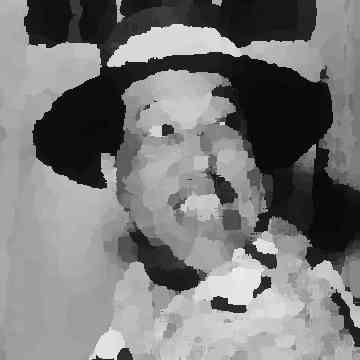 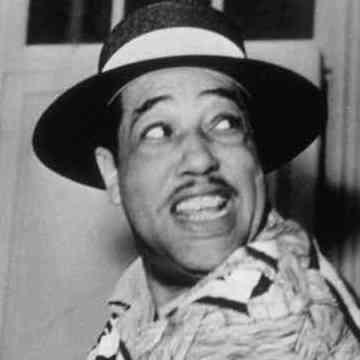 clue: This pianist and member of jazz royalty did mean a thing, and did have that swing.

explanation: Ellington's most famous songs included "It Don't Mean a Thing (If It Ain't Got That Swing)." The phrase "jazz royalty" was a play on his nickname Duke. more…