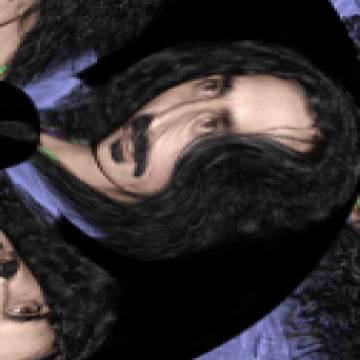 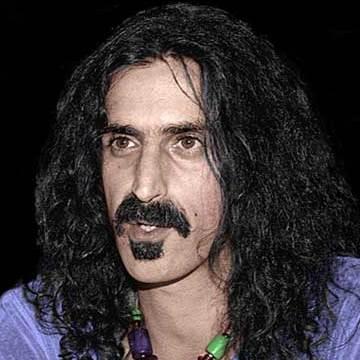 clue: This gonzo guitarist's lyrical censorship by the PMRC on an instrumental album was the mother of invention in his crusade against censorship.

explanation: Zappa, bandleader of the Mothers of Invention, was once censored for "explicit lyrics" on an instrumental album. He went on to be a highly vocal critic of the PMRC in particular and music censorship in general. more…

This daughter of a Saturday Night Live cast member recorded a hit song about tic tac toe. Who's the king? Go »

This rapper gets played everywhere. Go »

This Texan's biggest hits were about loneliness and prettiness. Go »