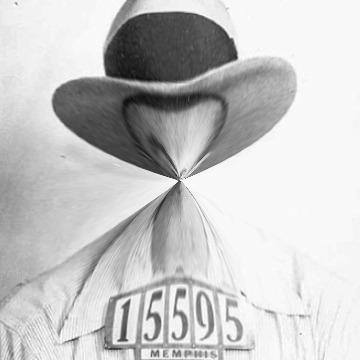 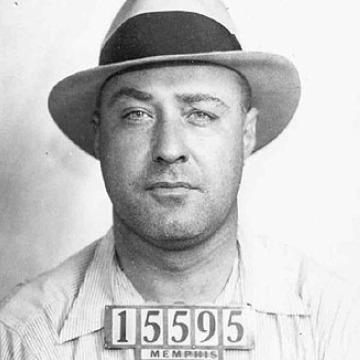 clue: Despite his associations with a deadly kind of gun (not to mention an R&B star charged with child pornography), this Federal prisoner died of natural causes.

explanation: George Kelly Barnes adopted the alias George R. Kelly (not to be confused with singer R. Kelly), and due to his love of the weapon, he was often named "Machine Gun" Kely. more…

trivia: This goo was inspired by incorrect guesses for the goo of Frank Nash.

Australians surrendered their right to bear arms thanks to this Tasmanian devil. Go »