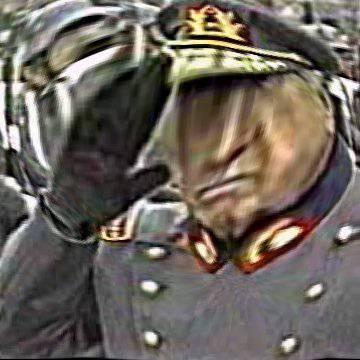 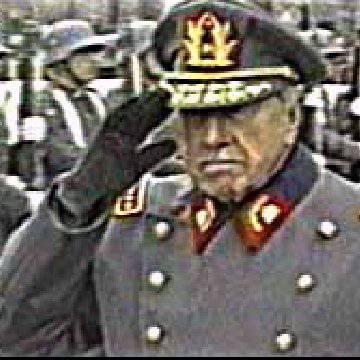 clue: I once tried chili in August.

explanation: At the time this goo went online, Pinochet, a former Chiléan ("chili") dictator, was being tried internationally ("tried") for genocide. The word "August" in the clue refers to his first name. more…

trivia: This goo, despite Pinochet being in the news at the time, proved to be too obscure and difficult for the players to get.