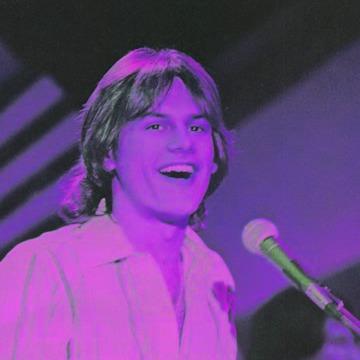 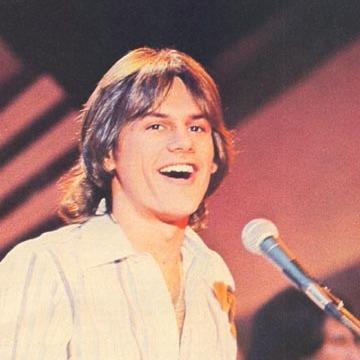 clue: This sunny singer loves to get down once, boogie twice, and shake four times.

explanation: Casey, frontman of KC and the Sunshine Band, was known for the hits "Get Down Tonight," "Boogie Shoes," "I'm Your Boogie Man," and "(Shake Shake Shake) Shake Your Booty." more…