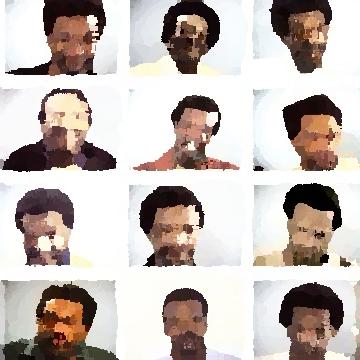 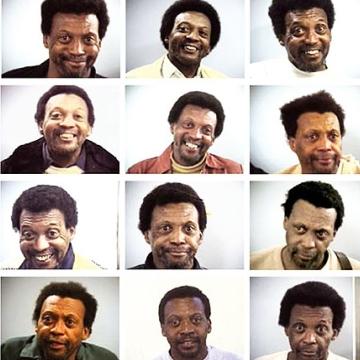 clue: It was too difficult to choose one image for this record-holding Kentuckian, so several of his mug shots were selected.

explanation: Henry Earl is a homeless man living in Lexington, Kentucky. He has been arrested over 1600 times since 1969, primarily for public intoxication, and has been called the world's most arrested man. more…