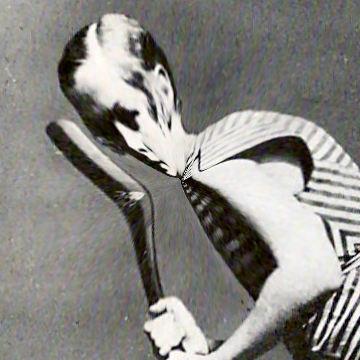 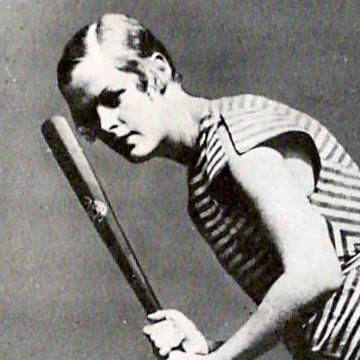 clue: A League of Their Own aside, this is the only woman to actually bat in a major league baseball game.

explanation: Although her at bat was not officially counted in baseball's record books, Ms. Burke did hit in an official game when she took the bat from a player, stood at the plate and was offered a pitch by "Daffy" Dean. She grounded to first. more…