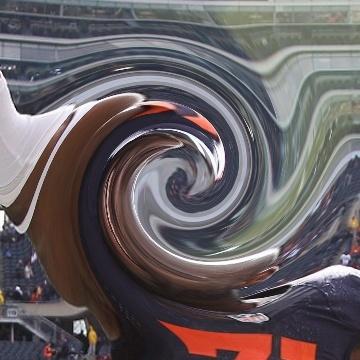 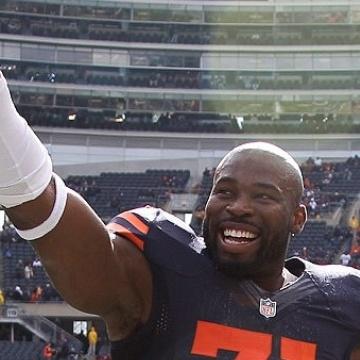 clue: This Bear is named after the Holy Land.

Oh what a relief it is to catch a pitch from this Milwaukee native. Who's the king? Go »