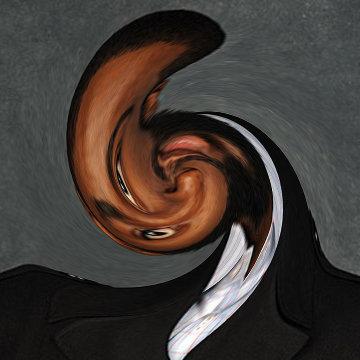 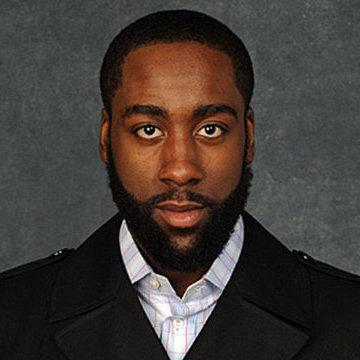 clue: He skyrocketed to popularity because he's one of the best shooting guards in the NBA, not because of his beard.

explanation: Harden was a shooting guard for the Houston Rockets when this goo was published. His beard, a rarity in the NBA, had become an iconic part of his fame. more…

This warrior's proficiency at scoring three points at a time has accelerated his rise as one of the NBA's all-time best shooters. Go »

This winner of four gold medals, and onetime fastest man in the world, outran Hitler's claims of Aryan supremacy. Go »