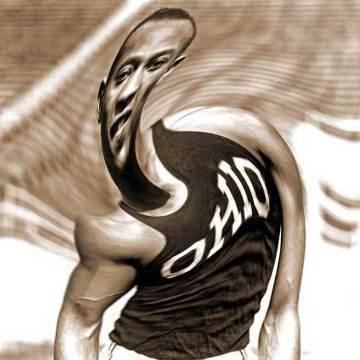 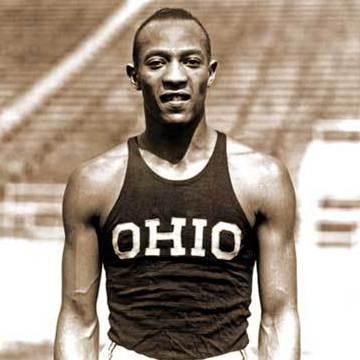 clue: This winner of four gold medals, and onetime fastest man in the world, outran Hitler's claims of Aryan supremacy.

explanation: Owens dominated at the 1936 Olympics in Berlin, at which Adolf Hitler had predicted that no black athlete could excel over a white athlete. more…

This fighter, boxer, and occasional actor is known for cutting his opponents down to size. Go »

This left winger is the king of kings in Los Angeles. Who's the king? Go »