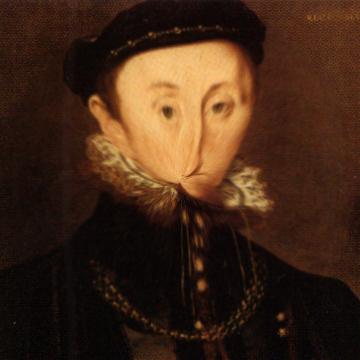 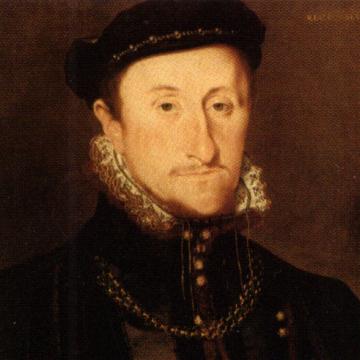 clue: 450 years ago today, he became the first head of state to suffer a particularly modern fate.

explanation: James Stewart, 1st Earl of Moray, was the regent of Scotland when he was assassinated by firearm on January 23, 1570. more…

With the support of an online gang, he has significantly improved his mathematical odds of being elected president. Go »

The main thing that a gay, 37-year-old Midwestern mayor has to prove to get elected president is that he can. Go »

He's like Nero fiddling while Rome burned, if fiddling is vacationing in Hawaii and Rome is Australia. Go »

This Pacific city mayor has an Atlantic city name. Go »