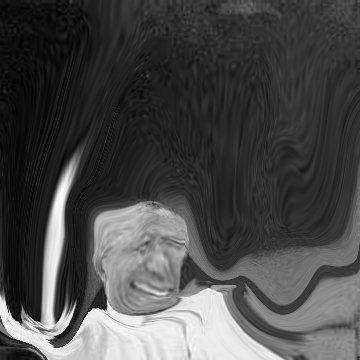 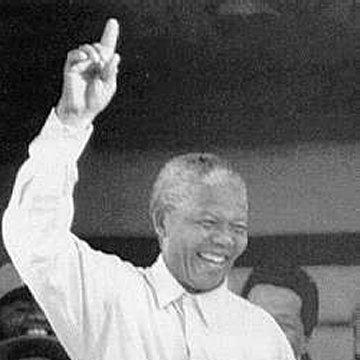 clue: Most politicians go from office to jail... Could there be a black president?

explanation: Mandela was an anti-apartheid political activist in South Africa who was jailed for his rhetoric. After being released in the mid-nineties, he ran for president, and won, becoming the first black president of the nation. The first part of the clue jokingly played with the order of events in his life. more…

trivia: The second part of the clue was designed to trick people into thinking it was Colin Powell, who was at the time considered likely to become the first black American president. It tricked Jason Fedorow, who was tied with Matt in the final week of this round. Matt correctly guessed Mandela and won the round.