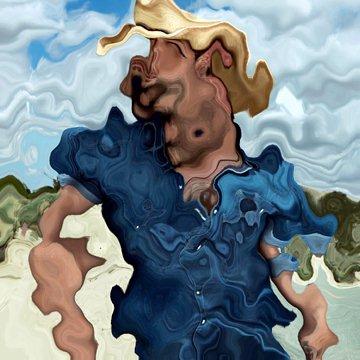 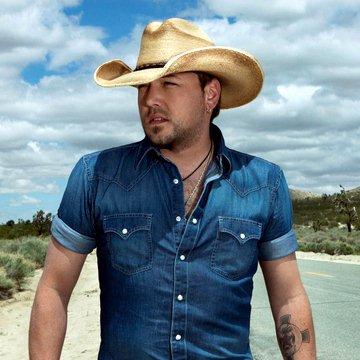 clue: This Georgia-born country singer has sold a lot of records about parties, trains, and boots.