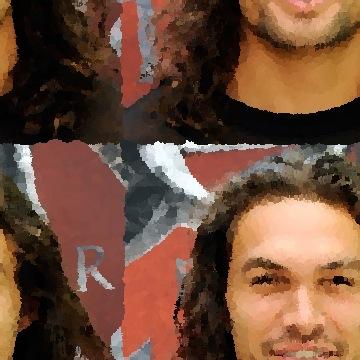 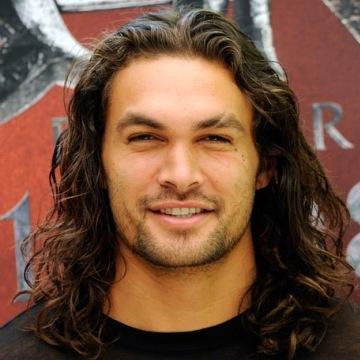 clue: This actor is the intersection between many pop-culture franchises: Game of Thrones, Baywatch, the DC Extended Universe, Stargate, and Conan the Barbarian.

explanation: Momoa starred in Game of Thrones, Baywatch: Hawaii, and Stargate Atlantis on television, and as Conan and Aquaman in films. more…

Sadly, her appearances in The Dead Girl, Drop Dead Gorgeous, and Girl, Interrupted were prophetic. Go »

This director is like Chekhov's gun: He has be fired before the third act. Go »

She's been friends and just friends, a hot chick and a southern Belle, scary and smiley, a mom and a mama's boy, overboard with a broken back and lost with a chance of meatballs. Go »

To Benedict Cumberbatch, he's been both a slave and a sorcerer. Go »