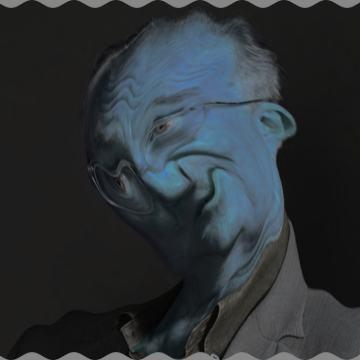 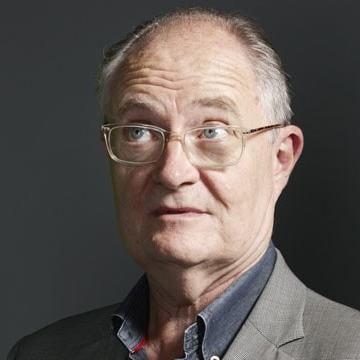 clue: Merlin's Beard! Don't get yourself greatly misshapen trying to guess this one. If you can can can, you may be wise enough to be sent to the Citadel!

explanation: Broadbent played Horace Slughorn in the Harry Potter movie series, where his catchphrase was "Merlin's Beard!" He also starred in Moulin Rouge ("Can Can Can"), and played the part of Archmaester Ebrose, an archmaester of the Citadel in the Game of Thrones series. "Greatly misshapen" is a play on his last name. more…

She's been friends and just friends, a hot chick and a southern Belle, scary and smiley, a mom and a mama's boy, overboard with a broken back and lost with a chance of meatballs. Go »

This actor is the intersection between many pop-culture franchises: Game of Thrones, Baywatch, the DC Extended Universe, Stargate, and Conan the Barbarian. Go »