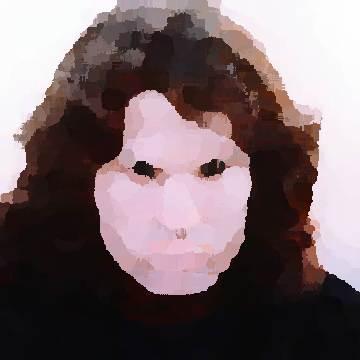 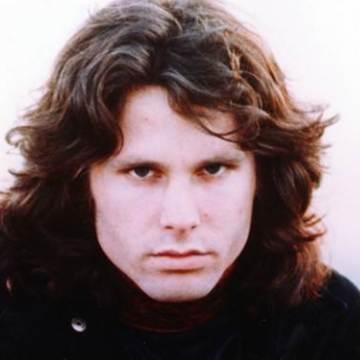 clue: His band's first hit really lit the fire of their career. Everywhere they went, people thought they were strange. In the end, he broke on through to the other side.

explanation: Morrison was the frontman of the Doors, known for "Light My Fire," "People are Strange," and "Break On Through (to the Other Side)." more…

Adam Levine stops singing whenever this guitarist jams through another solo. Go »