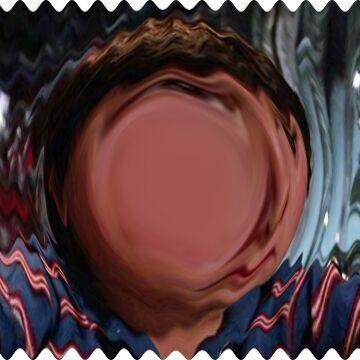 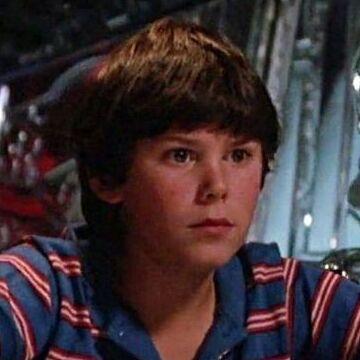 clue: This child actor went from Flight of the Navigator to Flight of the Bank Robber, but fortunately he turned his life around after that.

explanation: Cramer was a child star in the 1980s who had legal trouble in the 2010s including fleeing police after robbing a bank. In 2020, he was the focus of the documentary Life After the Navigator. more…

His characters created a lot of mayhem, from being chased by ghost dogs, to shrinking children, to growing a homicidal plant, to chasing Lone Starr across the galaxy. Go »

The "Beast of Belsen" murdered thousands in his concentration camp before Allied forces captured and executed him. Go »