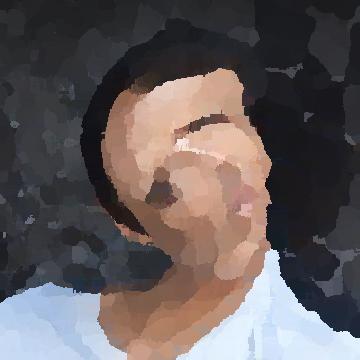 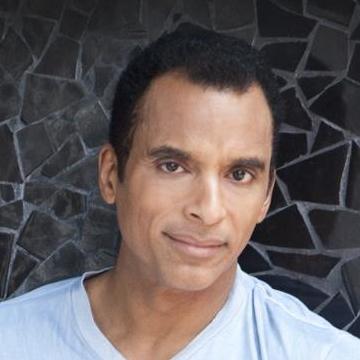 clue: Neither of the days that this Cuban-American won his Grammy awards were just another.

explanation: Secada was known for the song "Just Another Day." more…