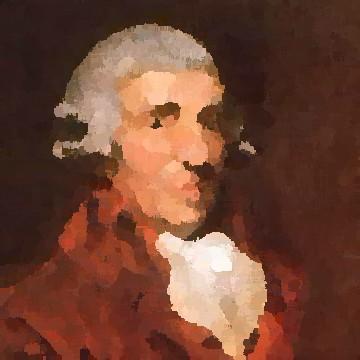 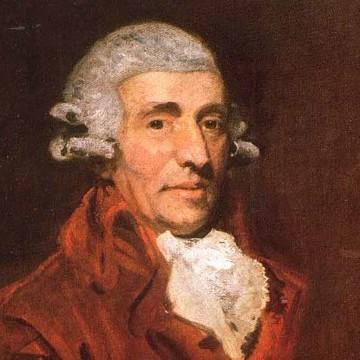 clue: This Austrian composer of chamber music was the father of the symphony and the brother of Michael, but for the love of God, he was not Wolfgang Amadeus Mozart.

trivia: This goo was inspired by five incorrect guesses for the previous week's goo of Mozart, four for Joseph Haydn and one for Michael Haydn.