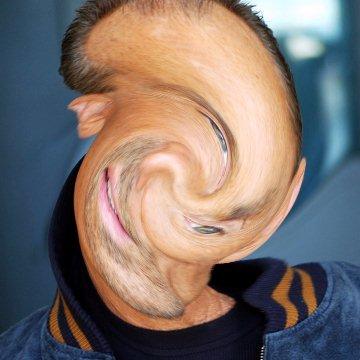 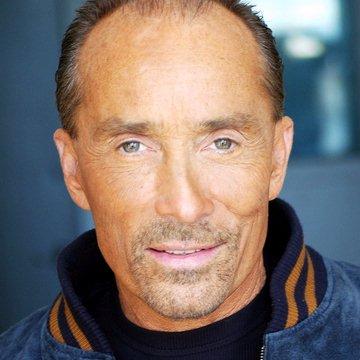 clue: This country singer is green on the outside, but red, white, and blue on the inside.

He named himself after an anonymous guitarist, his band after a violent conflict, and his album after the allure of his adopted hometown of London. Go »