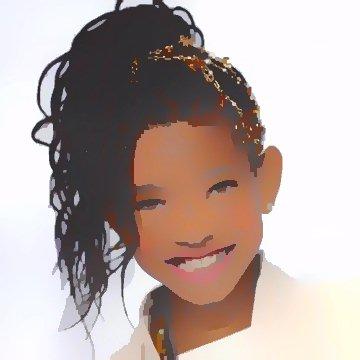 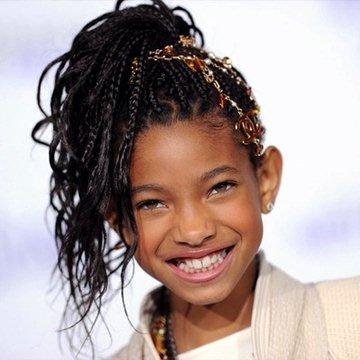 clue: There's only one way to celebrate having a music career funded by your rich movie-star parents: Whipping your hair back and forth.

explanation: Smith, daughter of Will Smith and Jada Pinkett-Smith, scored a hit with "Whip My Hair." more…

He named himself after an anonymous guitarist, his band after a violent conflict, and his album after the allure of his adopted hometown of London. Go »

This royal Minnesotan's purple reign over the music business has lasted well beyond the 1999 party that he predicted. Go »