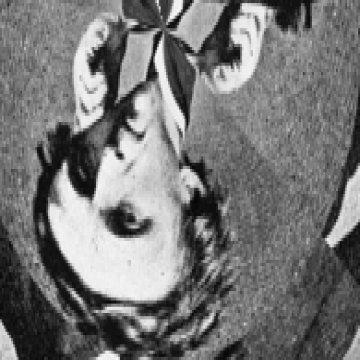 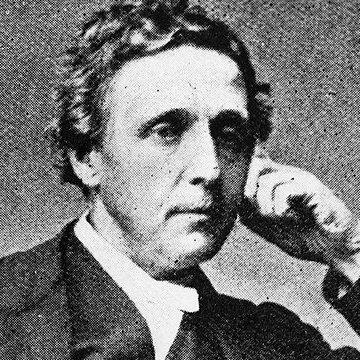 clue: This English author remains beloved for his writings about a girl who drank a shrinking potion, a grinning and disappearing cat, an insane tea-drinking hatter, a decapitation-obsessed crimson queen, and a nonsensical dragon made of gibberish.