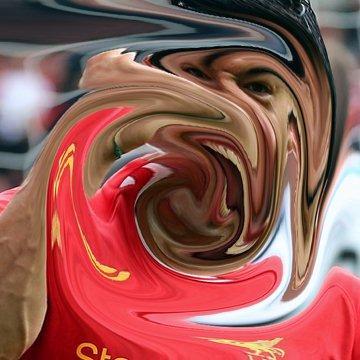 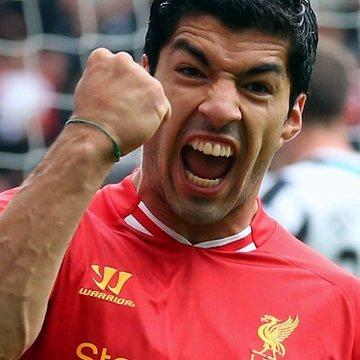 clue: His teammates promised to take him out for a bite to eat after the game, but he just couldn't wait.

explanation: Suárez was known for biting fellow football players, most recently at the 2014 World Cup. more…

This Czech native is a big fish in a little pond. Go »

This popular NASCAR driver hopes to carry on his father's legacy for 88 more years. Go »