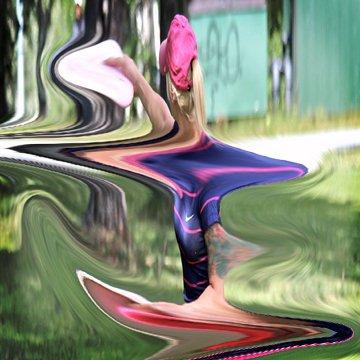 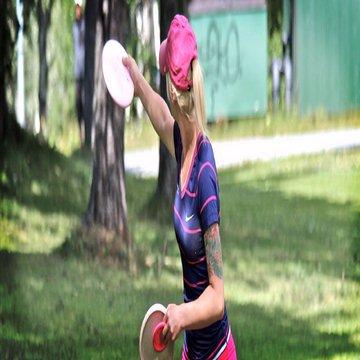 clue: She's on Team Prodigy and has cat-like reflexes when putting.

explanation: Allen was a disc golf player who did promotional work for the company Prodigy. more…