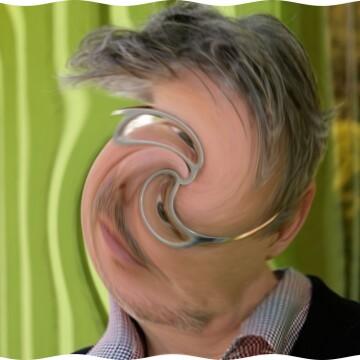 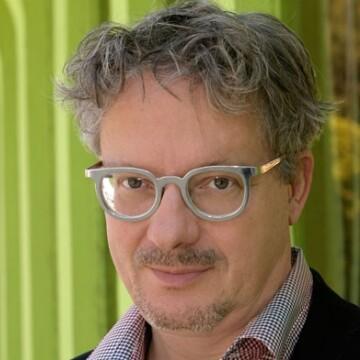 clue: Long before he made musik for rugrats, he fronted an 80s band that devolved into oddball new wave eccenticity (with energy-dome hats).

explanation: Mothersbaugh was the frontman of Devo. He also composed the music for the entire 13-year run of Rugrats and its feature films, and released several solo albums named with the word "Musik." more…

The architect of rock & roll will be missed. His influence and legacy are anything but little. Go »

This Venom star is not the red half of his colorful music and sitcom group. Go »

This British pop singer had a breakthrough in 2017 despite not giving a fuck about her career, but thanks to the coronavirus outbreak, she picked a bad time to start up again. Go »

After his band was dethroned, he turned his attention to stars and helped us get to Pluto. Go »

You might need time travel to enjoy his albums that have missed the letters "ution," the "e" and "i" in a famous guitarist's name, and "a" in a sorcerer's synonym. Go »

From her first album about a pair of windows, to her latest about being painted, she remains one of Iran's most popular voices. Go »