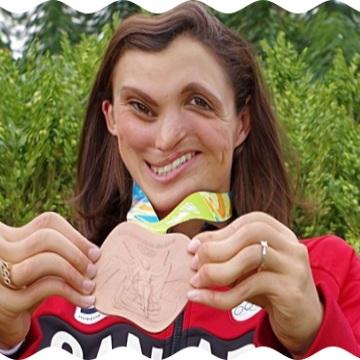 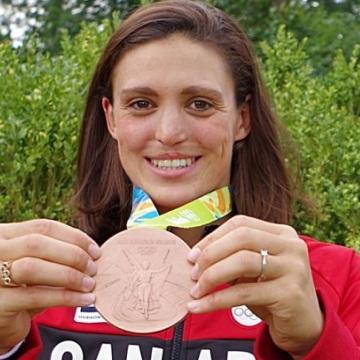 clue: In 2016, this swimmer was too busy winning an Olympic medal for Canada to have been nominated for a Tony Award for Blackbird on Broadway.

He may hail from sunny Miami, but now this young quarterback dons all black. Go »

Despite his name, this Midwestern quarterback suffered more than his share of unfortunate injuries, so he became the rare player to walk away from the NFL in his prime, a month before his 30th birthday. Go »