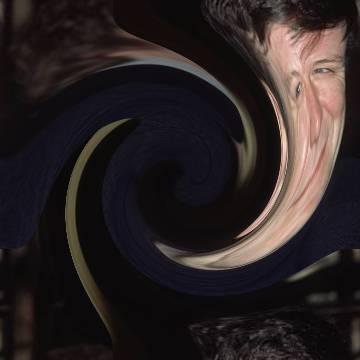 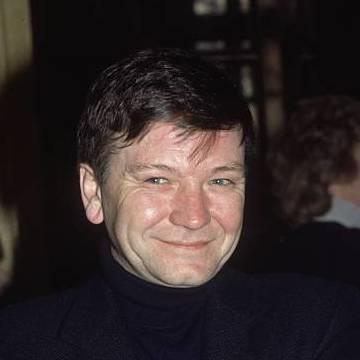 clue: When he starred in Henry V with his wife Judi Dench, neither he nor the character he played were the actress who won an Emmy Award for Fosse/Verdon.

In 2016, this swimmer was too busy winning an Olympic medal for Canada to have been nominated for a Tony Award for Blackbird on Broadway. Go »

This renowned Jamaican scientist is a dean at Harvard, which is in Cambridge, not in nearby Manchester-by-the-Sea. Go »