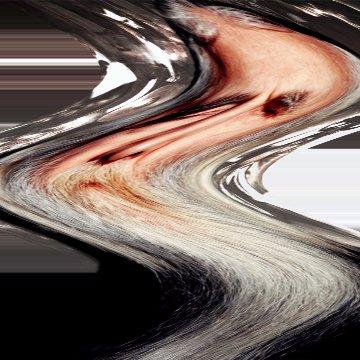 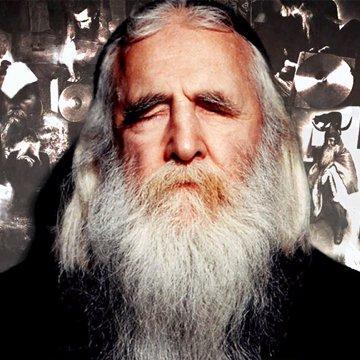 clue: How many other blind jazz composers became homeless Vikings?

explanation: Louis Hardin, best known by his professional name Moondog, was a composer of avant-garde jazz recordings. Later in life, he took to hanging around sidewalks in New York dressed as a Viking, often mistaken for a homeless person. more…