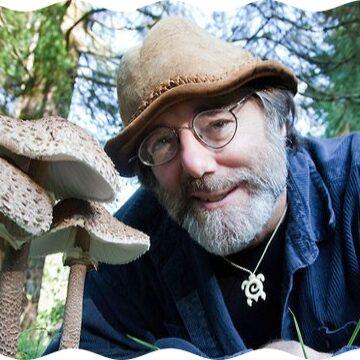 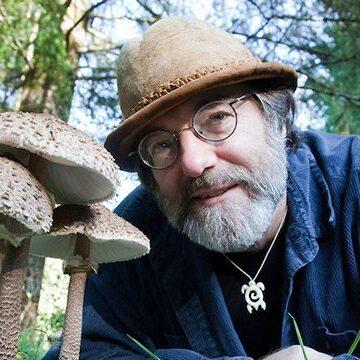 clue: This mycologist's input as a consultant was so invaluable to TV writers that wanted their ship to exceed warp speed by traversing an interstellar mycelial network that they named an astromycologist after him in gratitude.

As beloved by children as it was, a cartoon about anthropomorphic turtles who practice ninjitsu in sewers was not exactly timeless art on par with, say, the statue of David or the ceiling of the Sistine Chapel. Go »

This Russian anarchist lost his membership in a labor association when Karl Marx accused him of forging secret alliances, but at least he didn't lose an eye. Go »