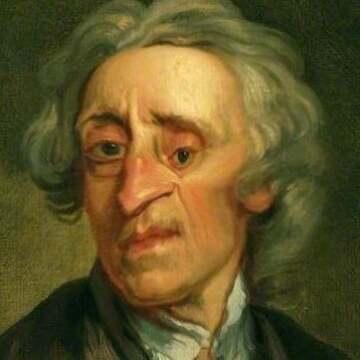 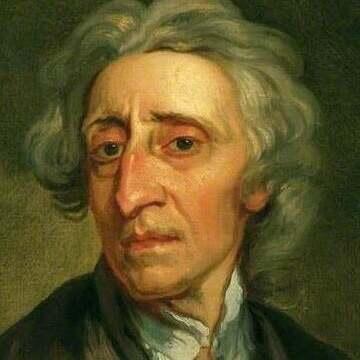 clue: This English philosopher is known for developing the theory of empiricism and connecting consciousness to the notion of self, not for getting lost on a mysterious tropical island with his wheelchair after a plane crash.

This Russian anarchist lost his membership in a labor association when Karl Marx accused him of forging secret alliances, but at least he didn't lose an eye. Go »