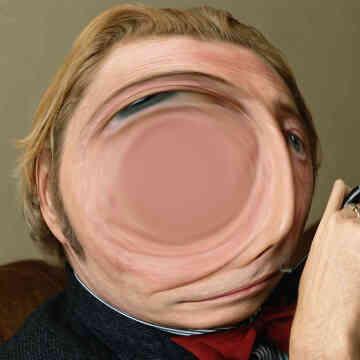 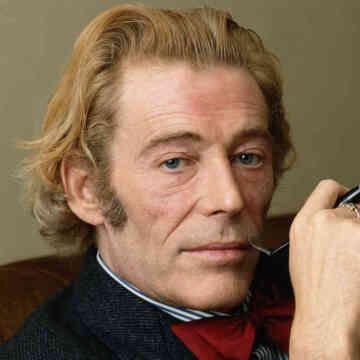 clue: He wasn't of Venice, or La Mancha, or Arabia, but his characters were.

explanation: O'Toole starred in The Merchant of Venice for the Royal Shakespeare Company, and in the films Man of La Mancha and Lawrence of Arabia. more…

This director is known for his love of kitsch, including such obsessions as polyester, hairspray, and pink flamingos. Go »