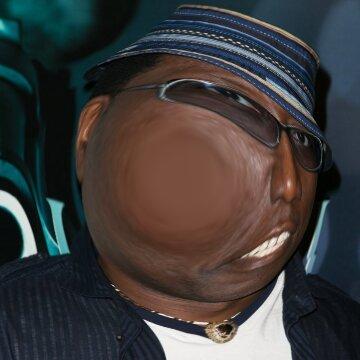 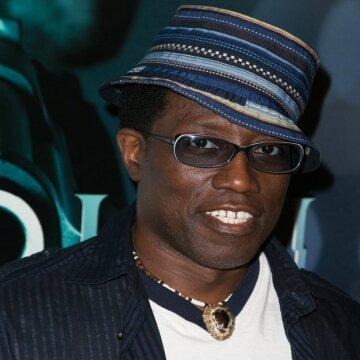 clue: He's been a basketball player who could jump, a vampire-hunting half-vampire, a passenger somewhere in the fifties, and a man known primarily for demolishing.

This director is known for his love of kitsch, including such obsessions as polyester, hairspray, and pink flamingos. Go »