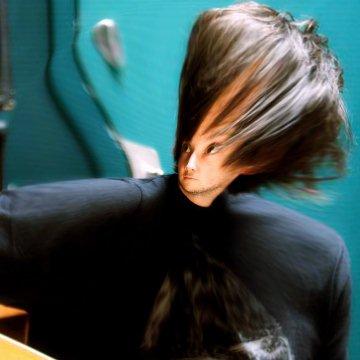 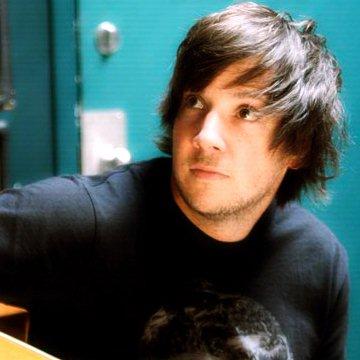 clue: This singer fronts a Montréal-based band whose name rhymes with Simple Man.

explanation: Bouvier was the singer for Simple Plan. more…

Pronounced 'Lĕh-'nérd 'Skin-'nérd: The biggest superstars in Southern rock are undeniably Jacksonville-based Lynyrd Skynyrd, whose hits electrified the nation in the 1970s. These five goos are inspired by five of their most famous songs.

This beefy singer has a side career appearing in movies such as Once Upon a Time in Mexico. Go »

College football fans loyal to Sweet Home Alabama have much to love about this championship-winning coach. Go »