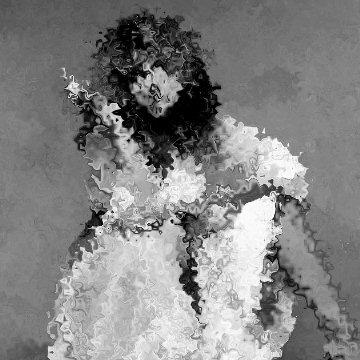 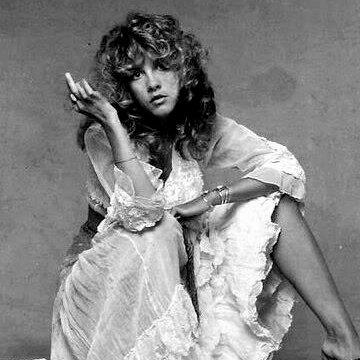 clue: This singer is rumoured to be a bella donna in private.

trivia: This goo was inspired by incorrect guesses for a goo of Adele.

This singer fronts a Montréal-based band whose name rhymes with Simple Man. Go »