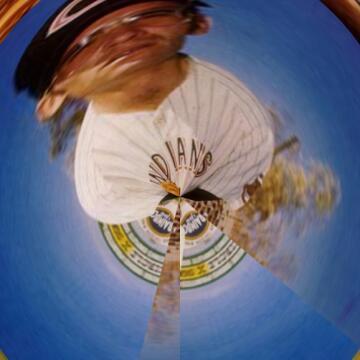 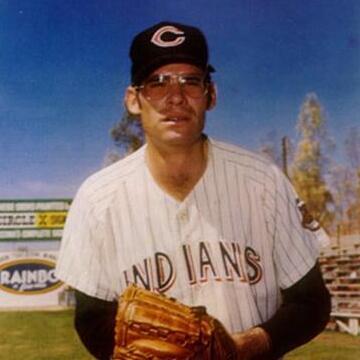 clue: This former pitcher wore a lot of uniforms in his career, two of which were retired by Los Angeles, one before him and another after.

explanation: Lamb was accidentally given uniform 42 when he joined the Dodgers, wearing it for two months before anyone realized that it had been retired for Jackie Robinson. His replacement was 34, which was later retired for Fernando Valenzuela. more…

This two-time American all-star with the Brazilian fiancée didn't disappoint his Swedish mother when he joined the French national basketball team. Go »

This native Floridian survived plenty of trials as a Gator and Buccaneer. Now, everyone in Tampa looks up to him as he faces a different kind. Go »

He may be one of the winningest drivers of the modern era, the fourth driver in his famous family, and the second to bear his forename, but he'll always be number eight to his fans. Go »