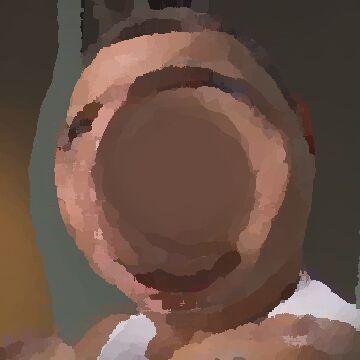 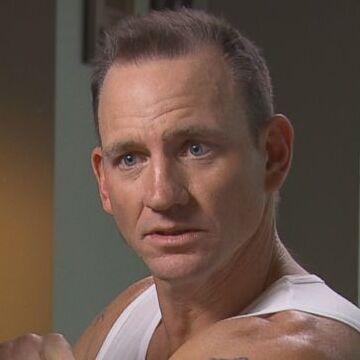 clue: This native Floridian survived plenty of trials as a Gator and Buccaneer. Now, everyone in Tampa looks up to him as he faces a different kind.

explanation: Culpepper played for the Florida Gators in college, then played six years with the Tampa Bay Buccaneers in the NFL (as well as the Vikings and Bears). After retiring from football, he played twice on the show Survivor and became a trial lawyer in Tampa. His firm is known for spending excessively on billboards all over town showing his face. more…

This former pitcher wore a lot of uniforms in his career, two of which were retired by Los Angeles, one before him and another after. Go »

He may be one of the winningest drivers of the modern era, the fourth driver in his famous family, and the second to bear his forename, but he'll always be number eight to his fans. Go »

This two-time American all-star with the Brazilian fiancée didn't disappoint his Swedish mother when he joined the French national basketball team. Go »