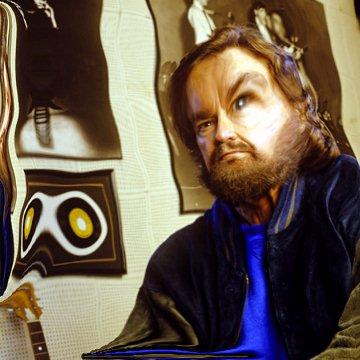 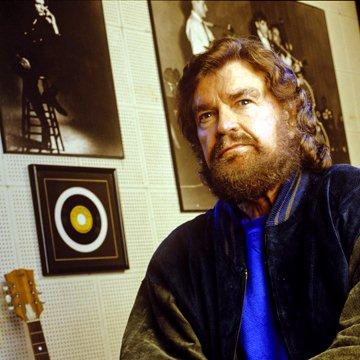 clue: Early rock & roll wouldn't have been the same without the supernova of talent (Elvis! Carl! Jerry Lee! Johnny!) that was discovered in his studio.