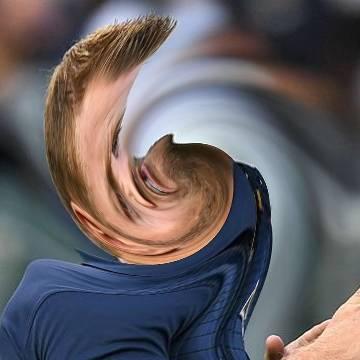 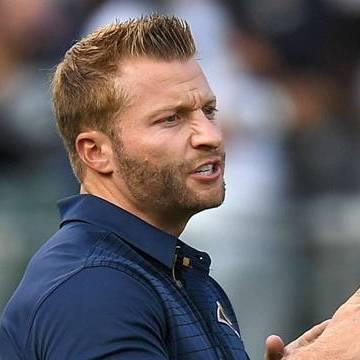 clue: When a certain football team needed to break through (head-first) in a tough market after moving to Los Angeles, they were lucky to hire the youngest head coach they could.

explanation: McVay became the head coach of the Los Angeles Rams at 30, and has led two very successful seasons since. more…

This Brazilian bantamweight is currently the ultimate in the Ultimate. Go »

At the intersection of Haiti, Japan, and the United States, there's this champion athlete, the first Asian #1 player in her sport. Go »

This running back, who went on to star in a dirty dozen or so great movies, was so good that he became synonymous with Cleveland's team. Go »