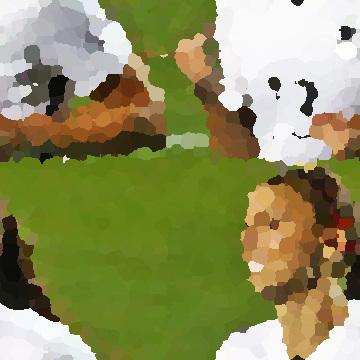 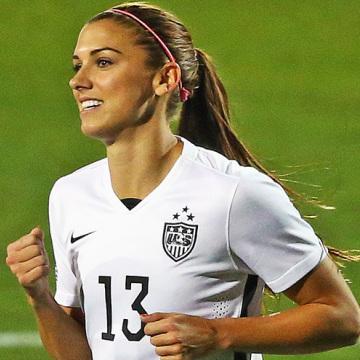 You don't win four gold medals by sitting on your tushie. Go »

Is this what Ansel Adams really had in mind when he thought about S&M?

Is this what Ansel Adams really had in mind when he thought about S&M?
7 years ago today