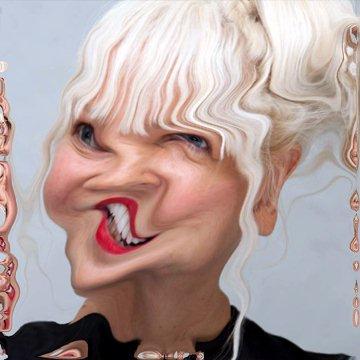 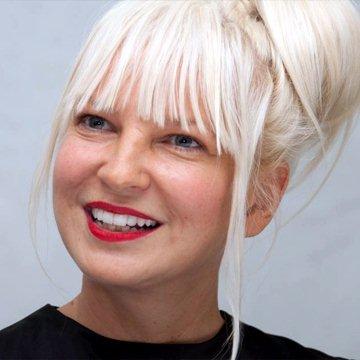 clue: This Australian singer scored hits last year with songs about a hanging light fixture and a stretching circulatory organ.