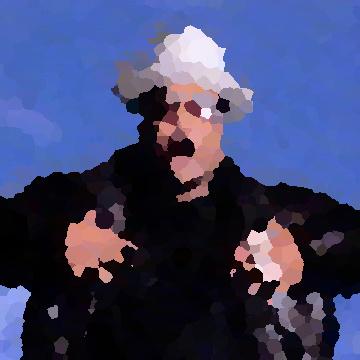 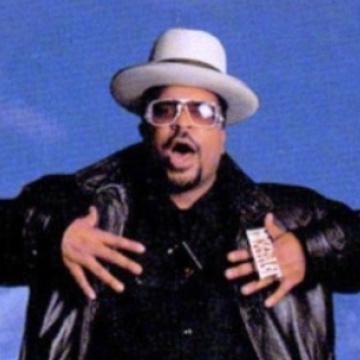 clue: This pseudo-Arthurian is veracious regarding his callipygian preferences.

explanation: Sir Mix-a-Lot was known for his 1992 hit "Baby Got Back," with its famous first line, "I like big butts and I cannot lie." The phrase "psuedo-Arthurian" was a play on his stage name. more…