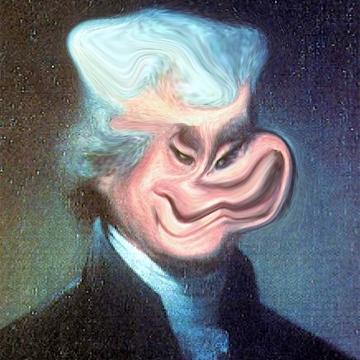 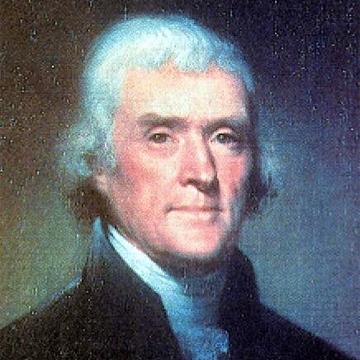 clue: after two other presidents, he declared that it was time to move on up to the White House himself

explanation: Jefferson was the third president, and the principal author of the Declaration of Independence. The phrase "move on up" is a reference to The Jeffersons. more…

This goo was part of Founding Fathers Week.

not the only star in the Republican Party Go »